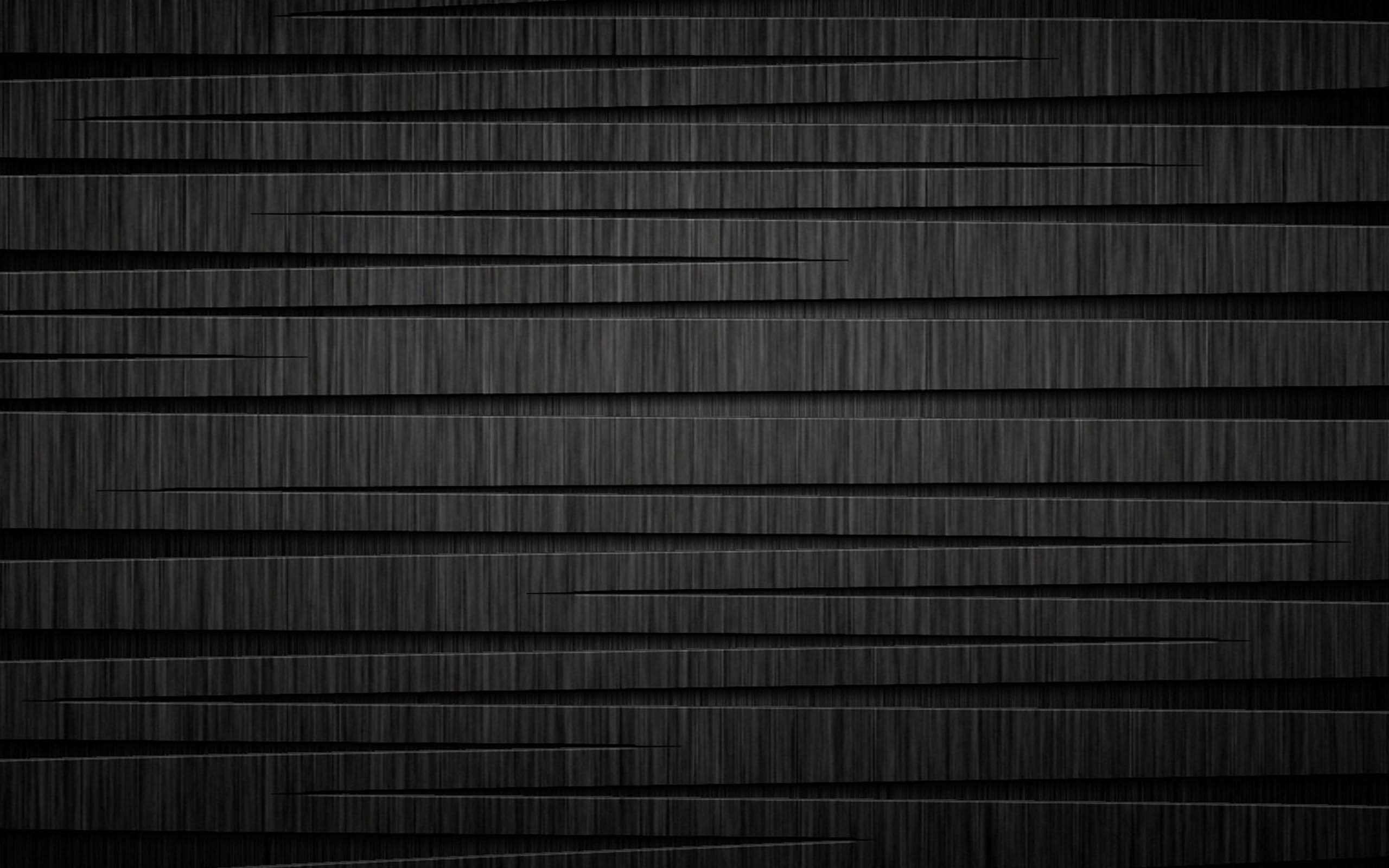 Posted by Ali Murtaza
in All Articles, Financial Management

What is payback period

The Payback Period defines the length of time before which the amount invested in the project shall be recovered / received. It is measured in period / time. It is based on cash flows and not on profit.

For more than one projects, the quickest payback period achieving project is selected.

Time value of money is ignored in payback period and total return on the investment is also not considered.

Payback Period with even and uneven annual cash flow

A company requires all its project payback within 3 years. It is considering a new project with initial investment of Rs.200,000 on equipment and working capital of Rs.50,000. The project is expected to earn return of below net cash receipts:

Conversion of years into months

Conversion of years into days

The article is for students to learn basic the concept and for professionals so that they can revise the topic for usage in practical life.

Advance topics on pay back period: